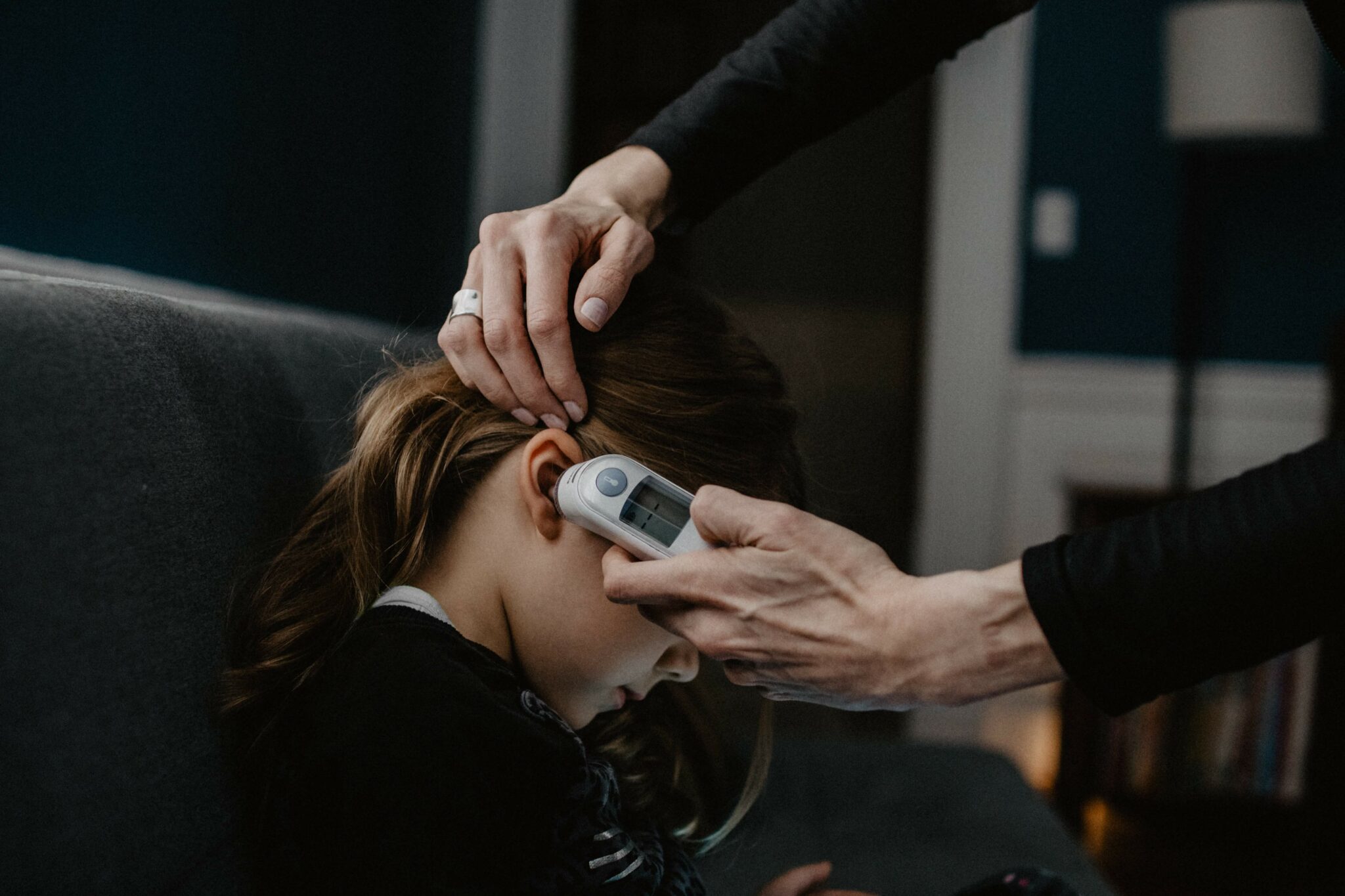 What is a healing crisis?

I’ve been cleaning my office and my files…I came across a homework assignment from my Naturopathic Philosophy class, 11/03/03. That was over 17 years ago, my daughter was three and a half, and I was in my first year of naturopathic medical school. “What is a healing crisis? How to deal with a healing crisis… How do you convince a mother not to reach for steroids and antibiotics again?”

A “healing crisis” describes the body’s mounting of a response to take care of an imbalance. Examples include vomiting to clear food poisoning (watch my “Better out than in” video), running a fever to increase immune function when fighting an infection. A healing crisis relies on the vitality/energy of the body to be strong enough to mount an effective action.

Here are my thoughts from long ago:

I like this homework; it has great timing for me. Alex had an earache last week and ran a low-grade fever for 3-4 days. The fever, I let run because I know that is serving a purpose. The ear pain at night was another thing altogether! I believed that the ear pain was caused by her sinus congestion, so I tried to clear her nose during the day (warm broth, homeopathic remedies, breastfeeding). And, of course, we did magic socks. But, for 2 nights in a row, she had episodes of crying in pain because her ear hurt. I tried garlic/mullein drops, homeopathy, hot, cold, nursing… nothing helped. She continued to cry. So, for the second time in her life, she got a dose of Tylenol. 2 nights in a row 🙁 I was so sad to do that; it goes against what I believe. But she was in pain and nothing that I knew about was helping. Maybe if I had waited longer something would’ve helped, but she was crying. So, how I respond to this question is hard – naturopathic theory and real-life hurting children are two different stories… If her body could have found the energy and oomph to mount a higher fever, she probably would’ve felt better sooner.

With that said, here is how I would try to help this mother through her daughter’s healing crisis. I would explain that a healing crisis is the body’s way of getting rid of old, toxic, bad things in her daughter’s body. It indicates that the body is doing well in defending itself and making itself stronger. I would remind her that previous rashes and ear infections had not resolved, they had been suppressed with steroids and antibiotics. If she could find space to be patient, the body would flush out the waste and strengthen itself. However, in real life, I would also counsel her on ways to make her daughter more comfortable through the use of homeopathy, hydrotherapy, and rest. The idea of prevention: fresh air, good dirt, nourishing foods, lots of play, and movement – these are things that build up vitality to encourage strong healing reactions.